The ultimate power is what?

Based on my real-life observations 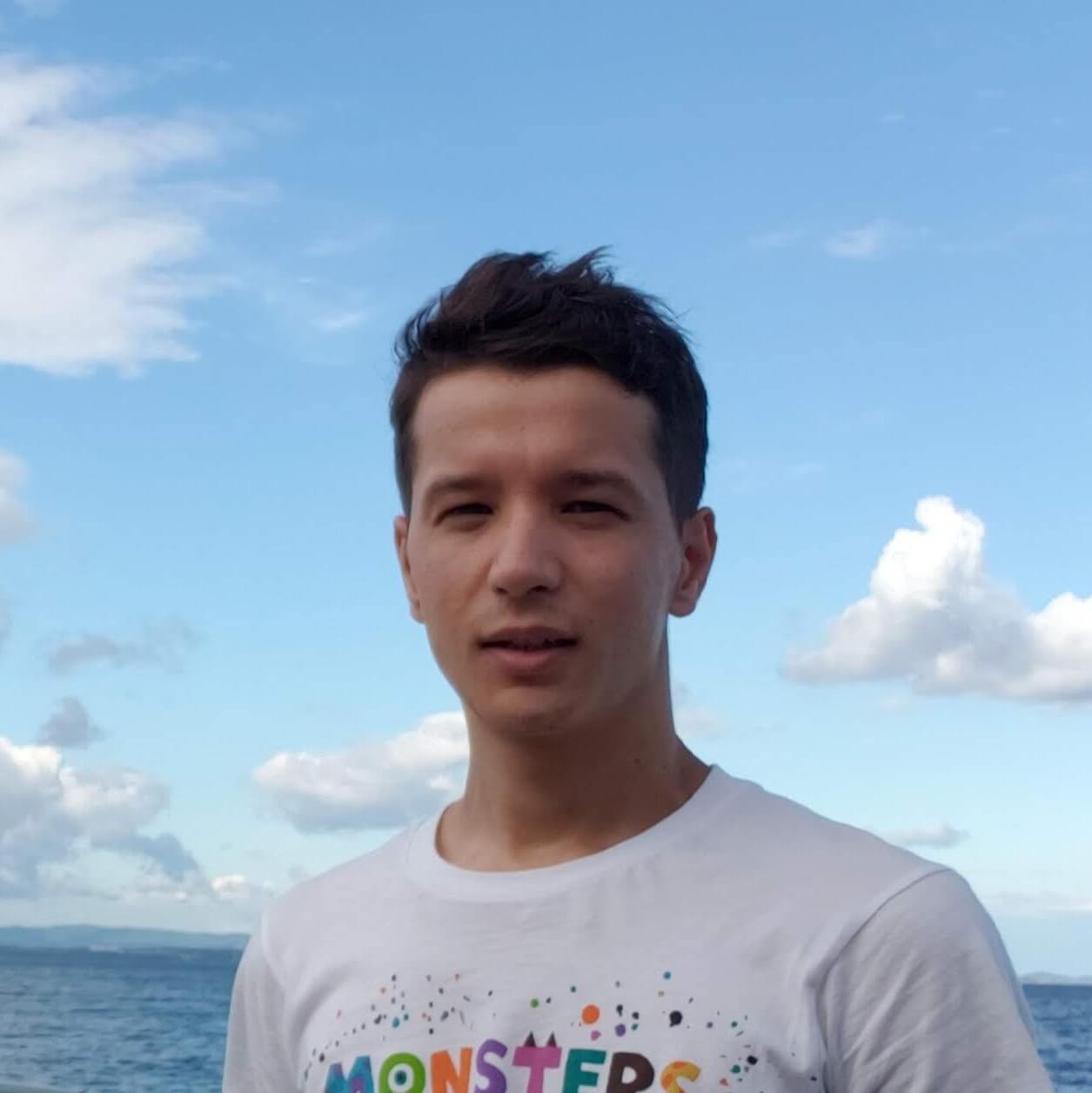 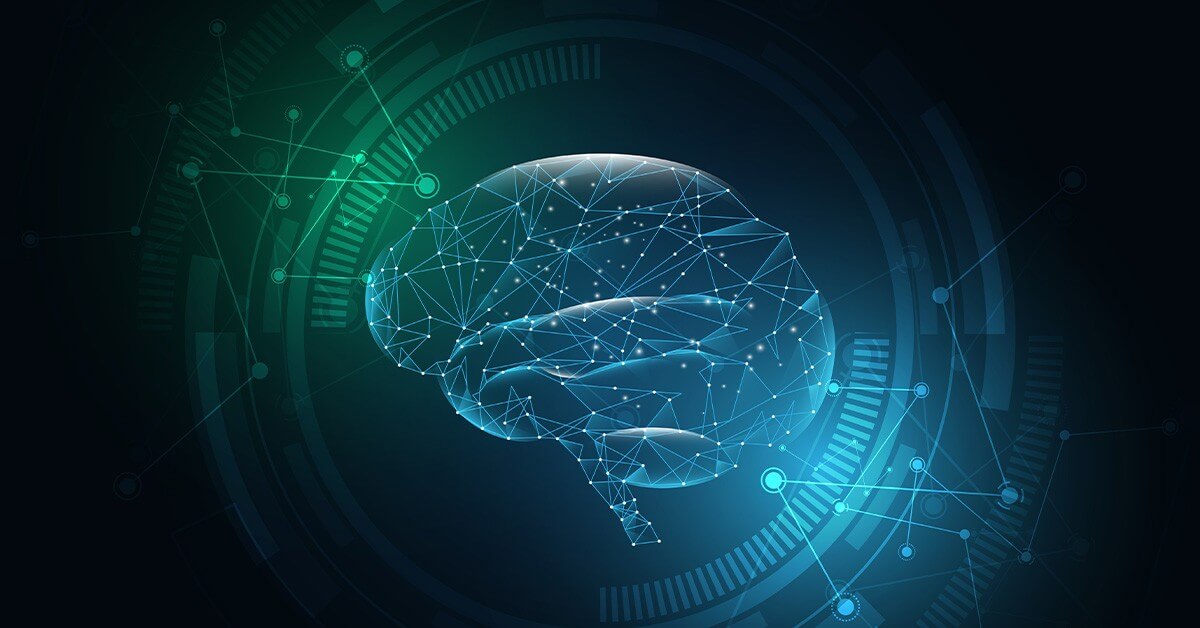 "Knowledge is power", my teachers used to bore me with this phrase almost everyday. I did not have a clue about why it was so. Think about it. Practically, how on earth can something in your mind be a power? Does knowing what E=mc^2 make me more powerful? Not necessarily. BUT....

Lately, I think more about how the world works as a whole. An example, look at the US, they have NASA that figured out how to get to the space, operate satellites, find efficient ways to fly metal objects, etc, etc, etc. In doing so, they had to innovate their way through difficulties , ex. they did not have powerful enough computers that could process large data obtained by their sensors. So they created one. As a result they became the only organization that knew how to build more powerful processors. NASA is a big example here, but their knowledge is all reflected in their technologies:

An easier example, look at Tesla. People did not take them seriously at first. Stuffing a bunch of new gadgets into a car was an absurd idea. Also, figuring out how to create an autonomous driving system in an environment where humans behave unexpectedly was considered out of reach using the current tech. And none wanted to spend time and effort to do the dirty work of getting into solving this huge problem, breaking it down into small doable parts. Tesla did, guess what? They seem to be making a great progress. Just because they know how to make a car drive autonomously in an acceptable way threw their stock price off the roof. Now competitors want a piece of Tesla knowledge. Does Tesla give them a middle finger, the hell it does! So, competitors realized they had no choice but go through the same path Tesla did years back with what they currently know, good luck!

Take a look around now. Countries are battling with the time to be the first to create a working vaccine against Covid-19. The WHO called for a mutual collaboration in vaccine development. Did countries listen? Hell no. Ever wondered why? Great Britain, the US, Russia, China are all accusing each other of trying to steal information regarding the vaccine research. “ef the WHO's collaboration!”, said they. Each wants be the first one to create the vaccine. Let me put it in another way, if you haven't got it already: Each wants to be the first to KNOW HOW to make the vaccine. Why so?

Is life like that? Does knowing how to do things that no one knows (or less people know) automatically put you ahead of others?

This has been a long ass note. These are just my personal observations. I am still learning. I might change my mind at some point in life. Let me know what you think about knowledge being an ultimate power.